KROONJUWELEN is an unique time document which pictures the history of graffiti in Amsterdam from late ‘punk’70’s till mid ‘subway bombed’90’s.The reconstruction of an upcoming subculture where the viewer is led through Amsterdam by many interviews with writers like SHOE, DELTA and HIGH. A film filled with specials and never seen before footage, completed with original beats. A must-see for every graffiti fan.

Kroonjuwelen is produced and directed by independent Dutch film crew Stunned Film. This film premiered 11 October 2006 at a sold-out Paradiso in Amsterdam. On Saturday, 14 October 2006 the film premiered on national television, when it was broadcast by MTV Netherlands. The film continues to receive screenings at film festivals around the World, such as at the Tate Modern in London, U.K. at the Street Art Exposition. 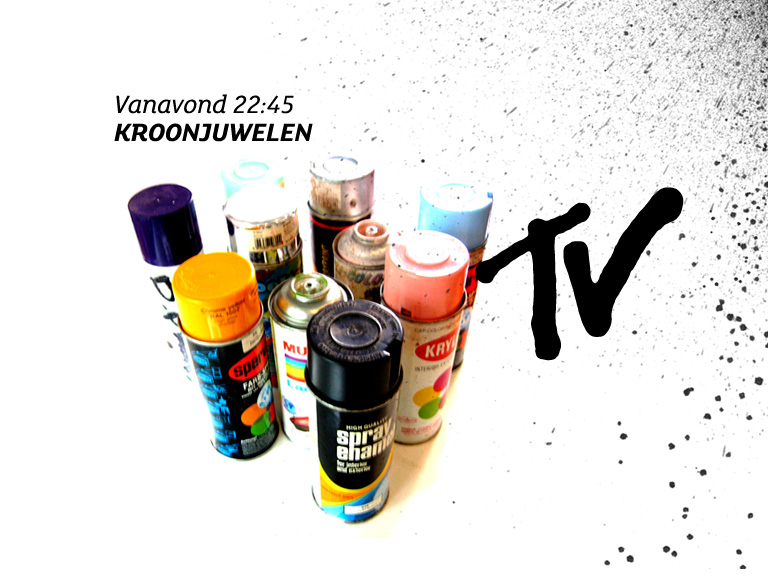 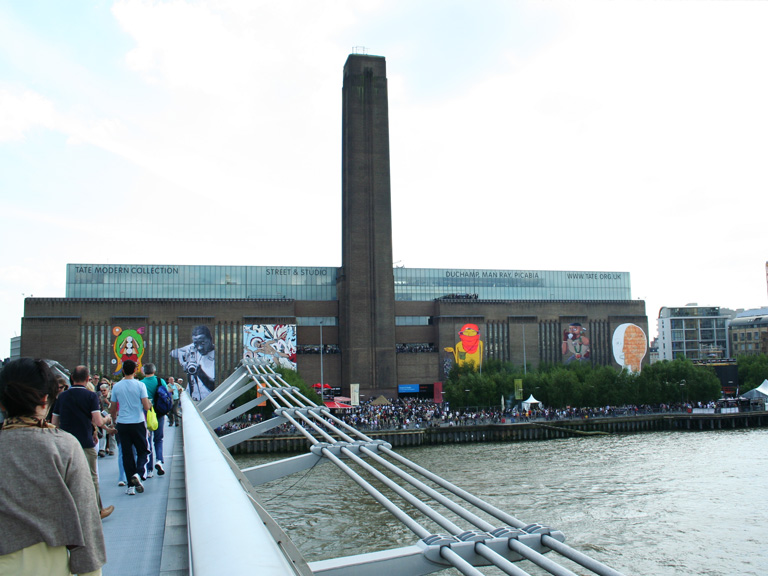 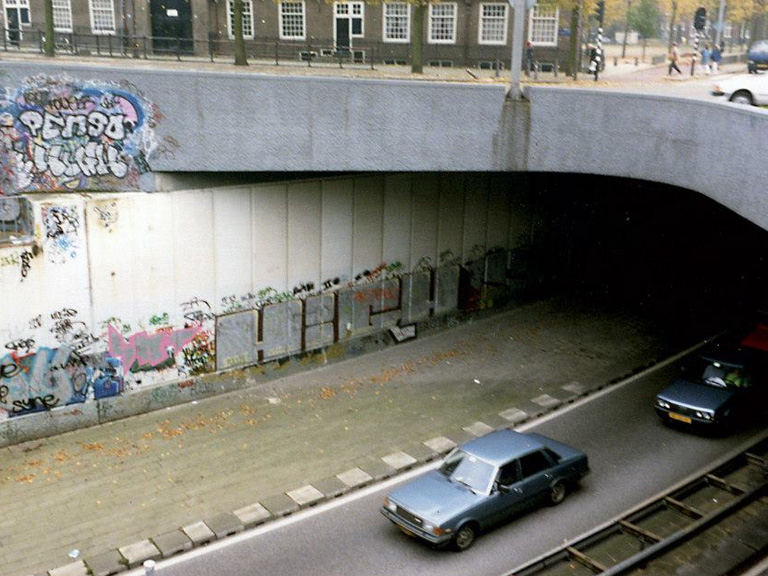